Kurt has drafted policy and lobbied for clients extensively in Arizona, in 45 other state capitols, as well as in the United States Congress. His unique background in the practice of law and the promotion of legislation nationally specially equips him with necessary and unmatched skills required to meet the objectives of his clients both inside the courtroom and within the halls of state capitols. Kurt’s state and national contacts and diverse professional background give him a one-of-a-kind skillset to reach client objectives on a local, state, and nationwide scale. 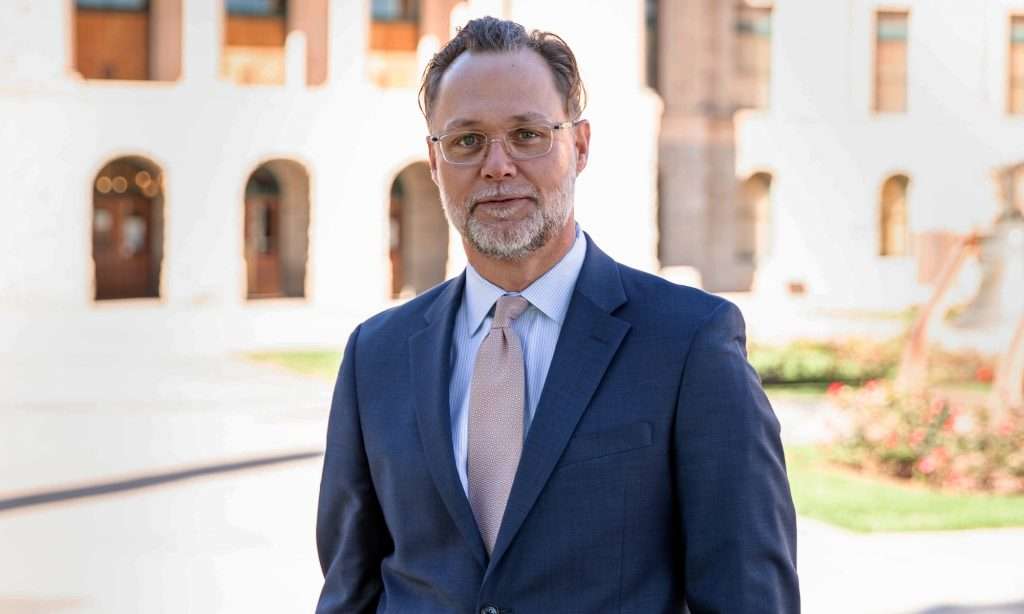 Policy development and lobbying go hand in hand and require a combination of skills. You must know the intricacies of the policy topic but be able to explain it plainly and broadly. You must highlight the benefits but address potential policy problems. Most importantly, you must know the audiences that you speak to and what they need to grasp to move the policy forward. Altman Law + Policy has these skills, the connections, and the perseverance to help you develop a sound, responsible policy and then lobby it to the lawmakers who must take it the distance.

Certificate of Second Chances (HB 2067) – Criminal Justice reform bill. The two main reasons for recidivism are lack of job opportunities and lack of housing options. A.R.S. § 13-905 allows a person who has completed a jail or prison sentence and paid all associated fines and restitution, to apply to the court to have their conviction set aside and vacated. Kurt helped pass HB 2067, which modified A.R.S. § 13-905 so that when a court order sets aside a conviction, a person will also get a certificate of second chance. HB 2067 releases employers and landlords from liability “for negligently hiring or contracting for employment with the person if the theory of liability is premised solely on the existence of a person’s prior felony conviction.” It also released a certificate holder “from all barriers and disabilities in obtaining an occupational license issued under Title 32 that resulted from the conviction if the person is otherwise qualified.” Now an ex-offender cannot be denied an occupational license if he has a felony conviction and is otherwise qualified for the license, i.e., a barber who is qualified by the cosmetology board but who has an unrelated past felony conviction cannot be denied a barber’s license simply for the fact of having that felony. The objective of HB 2067 was to create an incentive for employers to hire ex-offenders and to make it easier for those with criminal records to find jobs and housing to reduce individual and statewide recidivism.

Safe Compounding (SB 1103) – Healthcare reform bill.  Not all medications are created equal for all patients.  Some require tweaks to be safe or effective given a patient’s medical needs and history.  A.R.S. § 32-1979 recognizes this aspect of healthcare freedom and permits specialty pharmaceutical compounding of medications for patients.  Kurt helped pass SB 1103, which expanded statewide protections for compounding pharmacies by giving the Arizona Board of Pharmacy the exclusive authority to regulate and determine whether substances may be compounded in Arizona.

Civil Asset Forfeiture (HB 2810) – Criminal justice reform bill.  Civil asset forfeiture has been all over the news, described as a tool that is abused by law enforcement authorities when they take what they believe is the money or property associated with criminal activity before a person is convicted of any crime.  For several years, Kurt used his experience and expertise in advocating for a bill to limit the effects of civil asset forfeiture.  HB2810 requires a criminal conviction before seized assets can be forfeited, with limited exceptions.

Criminal fines and fees reform (Bills are ongoing) – Statutory fines and fees are a part of most criminal cases; they are the financial punishment imposed by the State of Arizona for violations of the law. Many fines and fees are steep, and they are often the part of the case that hangs on long after the bulk of it has been completed. Many ex-offenders (adults and juveniles) trying to move on with their lives after programming, or a jail or prison term are stalled in their progress when fines and fees follow them. Fines and fees accrue interest and can inhibit a person from obtaining a job, a place to live, even credit. Kurt has worked to push reforms that adjust the impact that fines and fees have on ex-offenders.