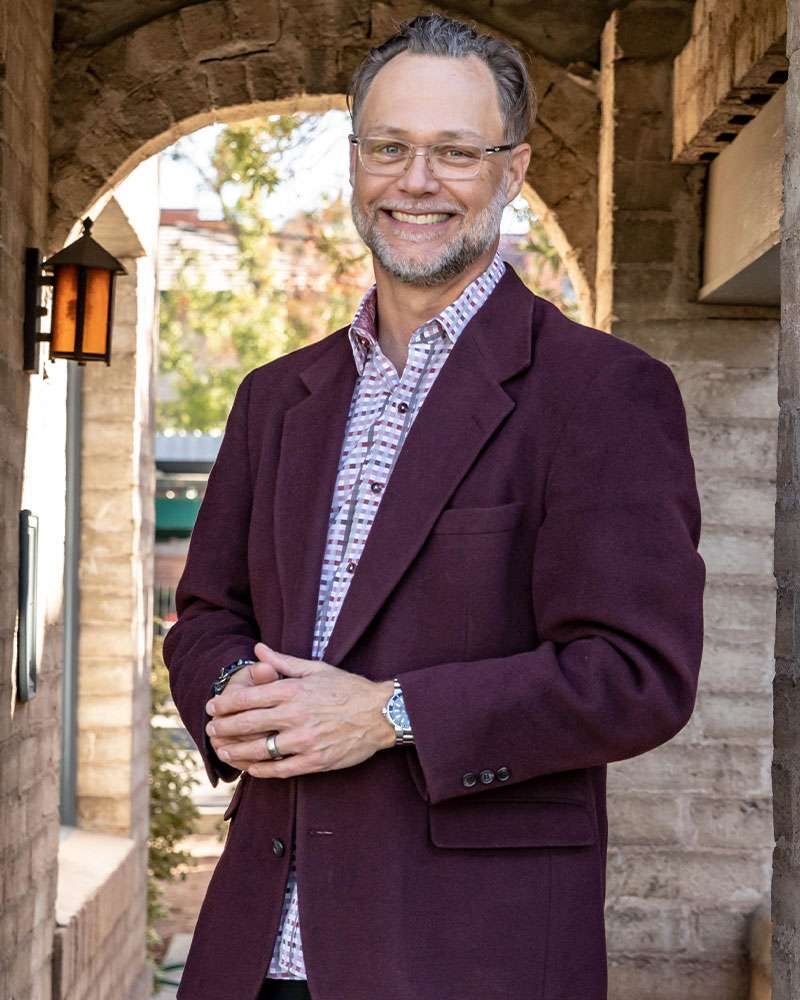 Advocacy is needed both in the courtroom and to influence public policy decisions within political, economic, and social institutions. Regardless of what form advocacy takes, it boils down to human interactions and relationships. Whether your objective lies inside a courtroom or in the halls of state capitols, Kurt is by your side with more than 27 years of knowledge, experience, and relationships to further your interest. Kurt M. Altman, P.L.C. brings humanity back into legal practice and policy development to help you achieve your goals.

Kurt has 27 years of practice, with a focus on criminal law, constitutional litigation, and policy development. He has spent his diverse career as not only a public servant protecting the safety of the community as a former state and federal prosecutor, but also as a private advocate protecting individual and collective rights of everyday people through legal and political means.

Since 2008, Kurt has operated his own law practice, advocating for clients in a variety of cases in Arizona and Federal courtrooms. In 2012, he also joined the Goldwater Institute, becoming its Director of National Affairs & General Counsel, which started him on the path of lobbying for clients in the halls of state capitols throughout the nation. In 2016, Kurt became a signatory for Right on Crime. In 2017, he joined Texas Public Policy Foundation’s criminal justice reform movement as Right on Crime’s State Policy Director for Arizona and New Mexico.

Always on the go, Kurt is an adjunct law professor at Arizona State University where he teaches courses in white-collar crime and criminal evidence.

When not working, you’re likely to find Kurt at a hockey rink somewhere in North America, at a soccer field in Arizona, or shopping with his daughter. 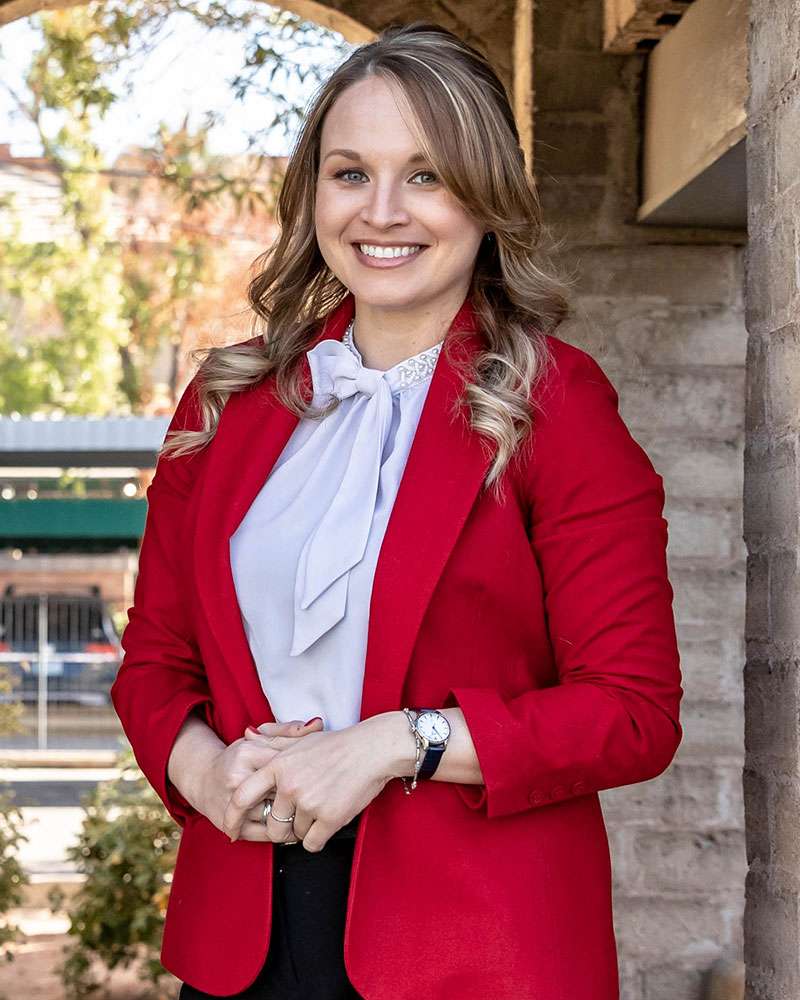 Ashley Fitzwilliams is an associate attorney with Kurt M. Altman, P.L.C. (dba Altman Law + Policy). She has a Bachelor of Arts degree in Government and History from the University of Redlands in Redlands, California. After completing her degree, she worked as a legal assistant and paralegal in civil litigation firms in Los Angeles for several years. She relocated to Phoenix in 2014 and worked as a paralegal at the Goldwater Institute and then in a corporate legal department with J.P. Morgan Chase before deciding to attend law school.

During law school, she was involved with the Women Law Students’ Association, the Law Journal for Social Justice, and MAJORS|AZ. She was also the ASU Law 2018-2019 Truman Young Prosecutorial Fellow, where she had the opportunity to intern at the city, state and federal prosecuting offices in the state, as well as conduct hearings and trials while still a student.

As an attorney, Ashley spent a year as a deputy county attorney with the Maricopa County Attorney’s Office. There she managed multiple caseloads and handled cases from pretrial to trial, and through final disposition, including restitution hearings. At Altman Law + Policy, she handles criminal defense, corporate law, and other civil litigation matters. She also assists Kurt with policy work.

In the real world, you can find her hiking a trail in Arizona, trying out a new recipe, or hanging with family and friends.