Kurt began his legal career in the courtroom, conducting hundreds of investigations and felony jury trials as a Deputy Maricopa County Attorney and an Assistant United States Attorney for the District of Arizona. As a member of the Department of Justice, Kurt earned the Director’s Award, the highest honor bestowed upon Department of Justice lawyers.  He has also twice received the Federal Bureau of Investigation Director’s Award for his tireless efforts on behalf of FBI-conducted investigations.

Kurt has prosecuted and defended criminal conduct ranging from homicide to complex white-collar matters. He understands that it often takes more than the facts to resolve a case. He has extensive experience in conducting internal and government investigations. Additionally, he has worked on a number of civil and transactional legal matters at the local, state, and federal levels representing clients from all walks of life. 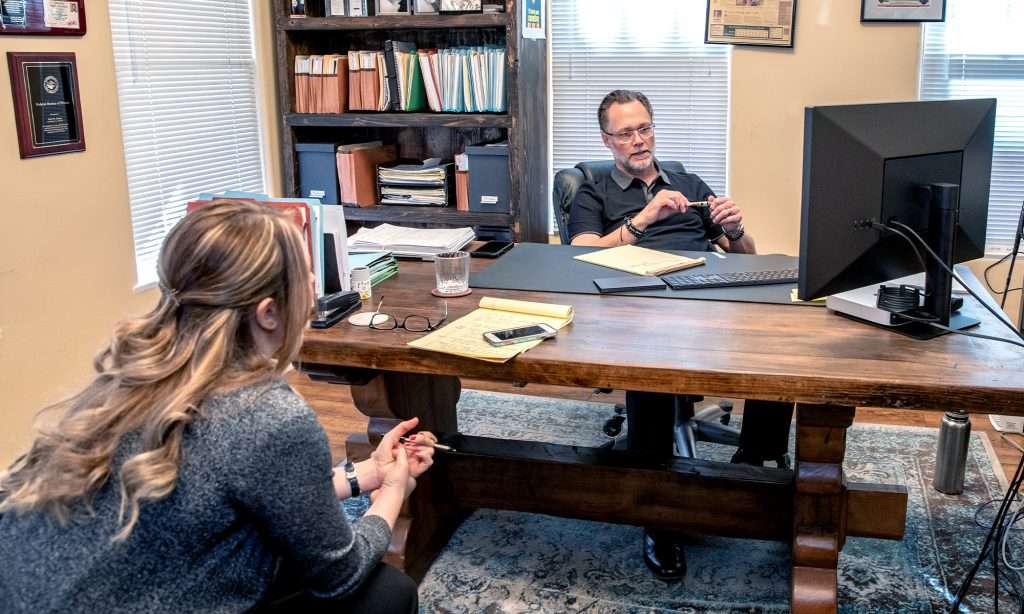